Natural sea water contains about 10 mg/L as silicate. In reef or other marine aquaria, silicate should be 1 mg/L or less. Silicate is non-toxic to ﬁsh and invertebrates, but is ideally kept below 1 mg/L to minimize diatomaceous algae. In freshwater, silicate is not critical. Usually, freshwater silicate concentrations will range in the area of 4–20 mg/L.

MultiTest™ Silicate measures silicates to less than 0.5 mg/L in marine or freshwater. This kit measures soluble silicate and reports it as silicate concentration. To convert to silicon, multiply by 0.3. It performs over 75 tests and contains a reference sample for validation.

And with the multi-cavity test plate, multiple tests can be run at the same time.

All MultiTest™ test kits come with an easy-to-read color chart. It features a 5 cm viewing window to help isolate color and match as closely as possible to the test sample

All MultiTest™ test kits are read from an opaque white test plate. The sliding color chart along with the six-cavity test plate allows for easy reading and comparisons of several samples at the same time. 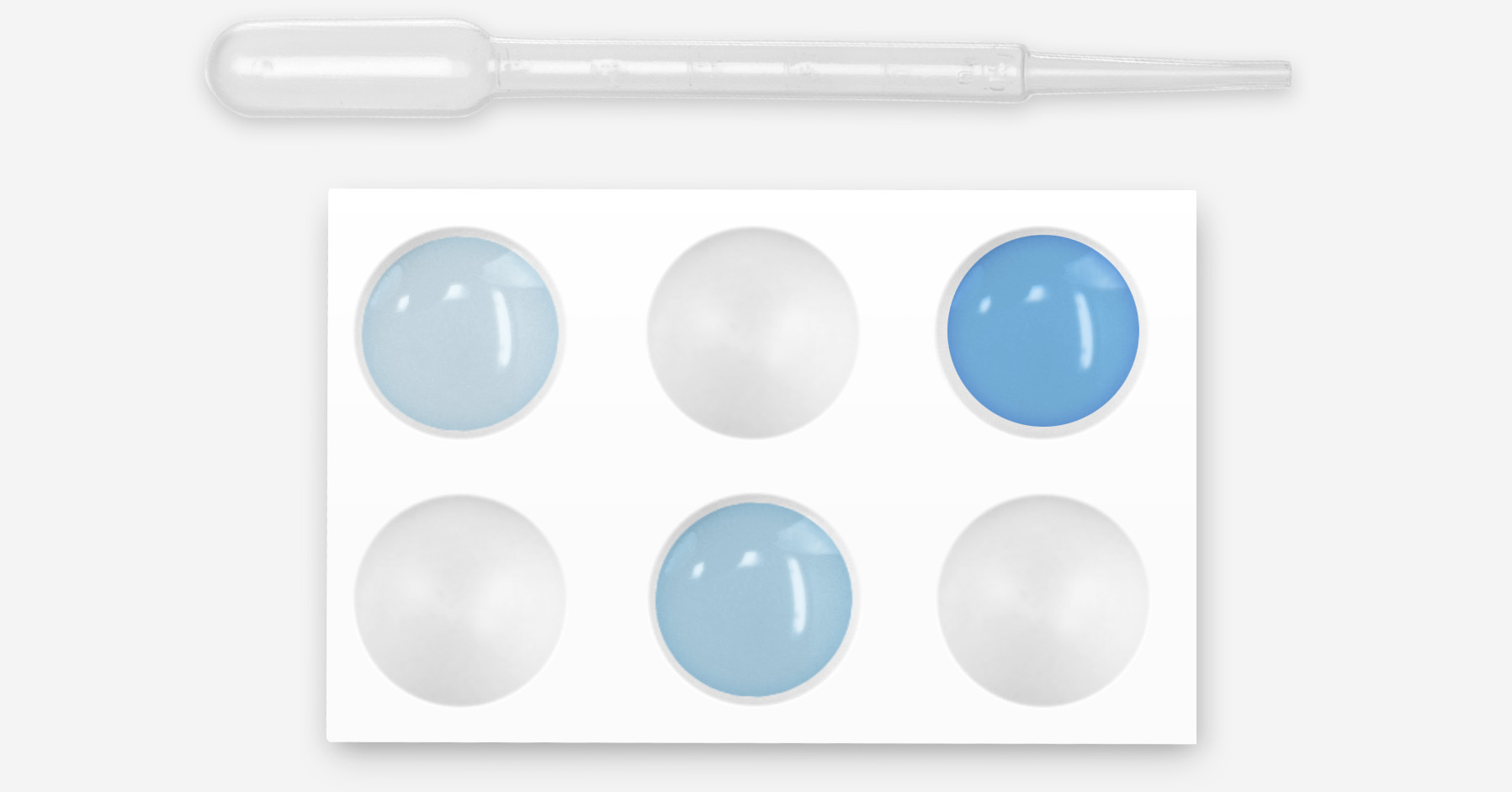